Destiny’s Rise of Iron expansion is set to bring a bunch of new content to the game, from new gear and story missions to a whole new raid titled Wrath of Machine. Rise of Iron was also set to introduce a widely requested multiplayer mode: Destiny Private Matches. 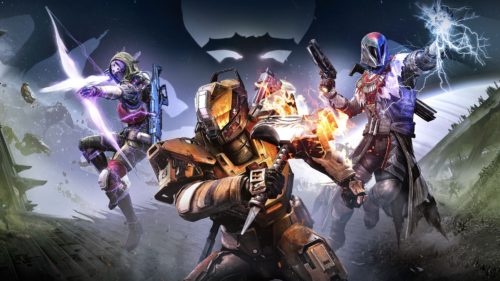 Until now, players expected this new multiplayer mode to drop with the DLC on September 20th. This assumption, however is not correct. In a move that has surprised a few (but not many), Bungie has released Private Matches today. Bungie something similar with Destiny: The Taken King last year, giving all players a chance to try Rift early. There is no download needed, players simply log on and like magic, Bungie has flipped Private Matches on. 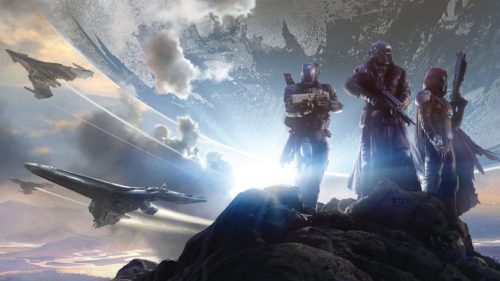 Destiny Private Matches allow players to configure multiplayer to their own demands. Want to challenge friends to 1v1? You can. All 18 multiplayer modes are open to customization, but only in terms of limits and modifiers. While this is a big step forward there are a few limitations. There is currently no way to control weapons, sub-classes, or abilities.

As a reminder, Rise of Iron goes live September 20th.

What do you think of the Destiny Private Matches? Like it? Love it? Care less? Let me know in the Pit below.