Back in March, Bungie released a reveal trailer for the upcoming Destiny 2. While not a surprising announcement, fans of the series are already getting hyped for the Destiny 2’s release. Further feeding into the hype, Bungie has has announced that there will be a livestream tomorrow at 10 AM (PST)/1PM (CST). In the upcoming livestream, players will be able to see the first gameplay footage from Destiny 2. This page will chronicle all the Destiny 2 livestream reveal information as it comes out.

Destiny 2 Livestream: Where to Watch? 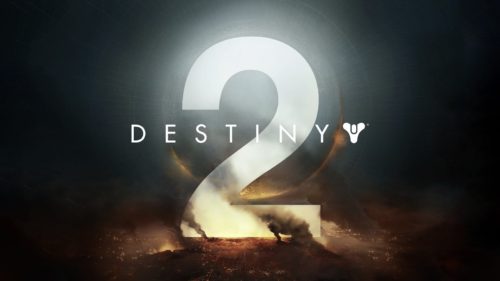 Where to watch: Twitch

Before the actual livestream, Bungie did a ‘pre-show’. The pre-show consisted of a timer counting down to the actual reveal. Alongside the timer, there were a few interviews. Hosted by Deej, this section saw interviews with popular Destiny content creators, members of Bungie and Playstation, as well as voice actors.

Right off the bat we get a trailer featuring Zavala. Theme of building/rebuilding. No gameplay yet.

Luke Smith, game director is out on the stage. Destiny 2 is a new beginning for everyone. Reiterates that Destiny 2 will be available on PC. A sequel represents a chance to start fresh for Bungie.