Dark Souls 3 The Ringed City is out and already we have seen a wide range of new weapons to collect. Alongside these new weapons are also a collection of new armors for players to find. Check out the our Ringed City armor list below! 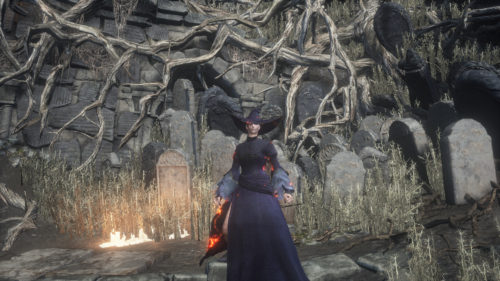 The Blackwitch set is picked up near the red phantom in The Ringed City. This area is a dead end and has a hollow with the set on it. 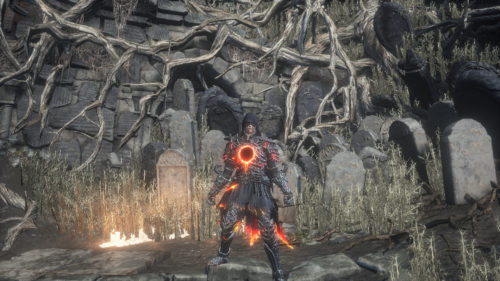 The Ringed Knight set can be farmed of the various Ringed Knights scattered around The Ringed City. Wearing the Covetous Serpent Ring +3 appears to greatly boost getting this set in one go. 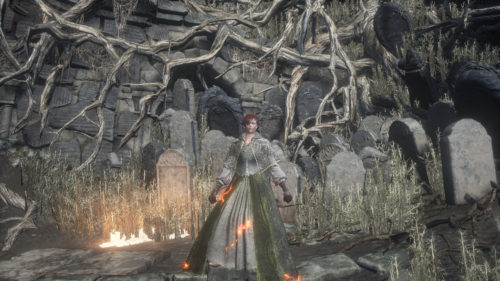 The Shira’s set is accessed by killing Shira in Slave Knight Gael’s boss area then returning to the chapel she was locked in. Set is on the body praying. 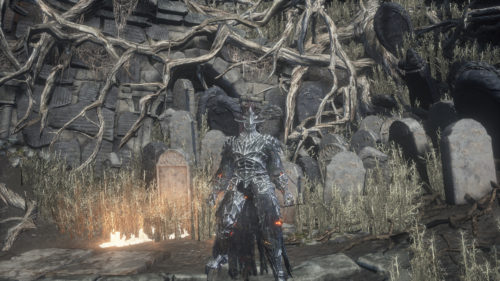 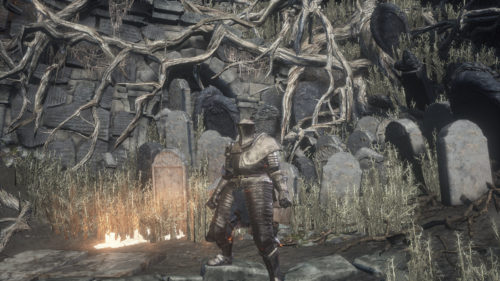 The Lapp’s set is collected by either killing Lapp and purchasing it, or completing Lapp’s questline. 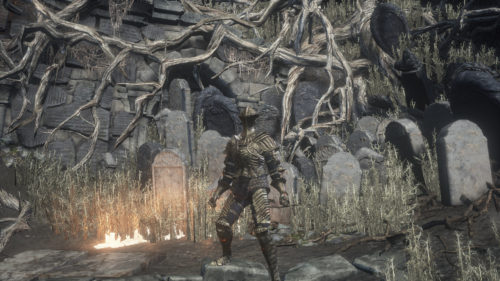 The Ruin set is found near the stairwell by the first bonfire in The Ringed City. This area has the phantoms that shoot arrows at you. 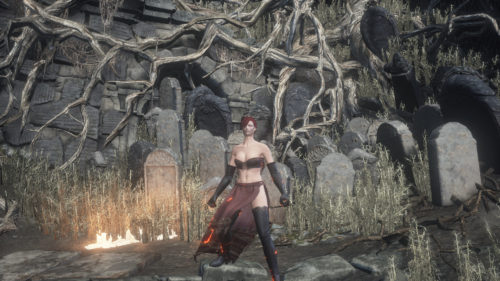 The Desert Pyromancer set is collected by picking up pieces in Earthen Peak and killing the red phantom pyromancer. 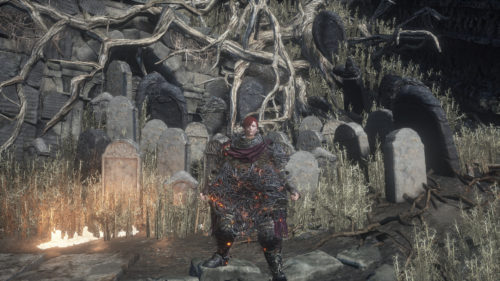 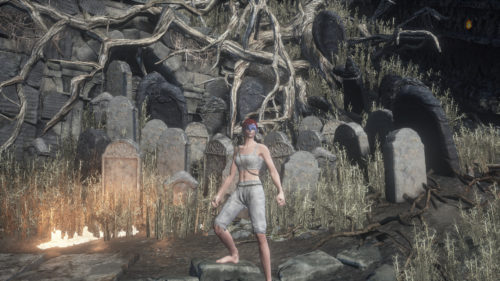 Kill the red phantom in the mines to get the Blindfold mask. 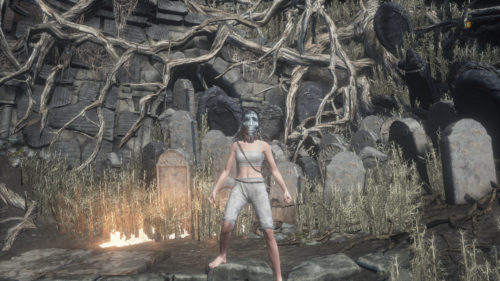 Found in the swamp area of The Ringed City. 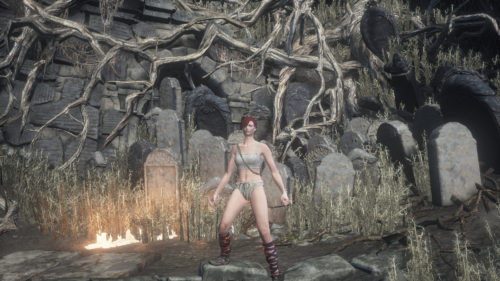