Dark Souls 3’s newest DLC Ashes of Ariandel has launched and there are plenty of goodies for players to discover. The list below features all of Ashes of Ariandel weapons to find in the new DLC. There is a wide range of weaponry to find including a new Reaper/Scythe, some axes, a javelin as well as a flamethrower! To get more in depth with the weapons, check out the Dark Souls 3 Wiki here.

This is one of two weapons you can get after defeating Sister Friede. Transposing Friede’s boss soul nets you the Friede’s Great Scythe. Weapon art is similar to the move set Friede uses in phase one of the boss fight. 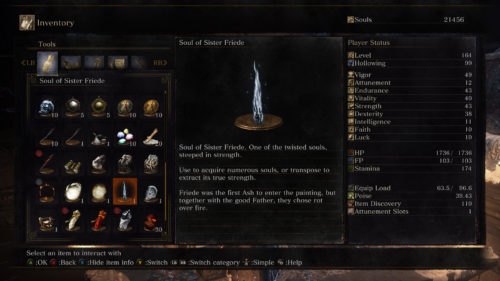 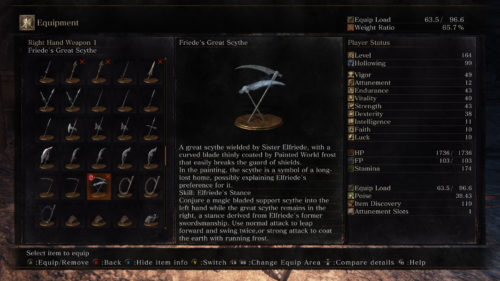 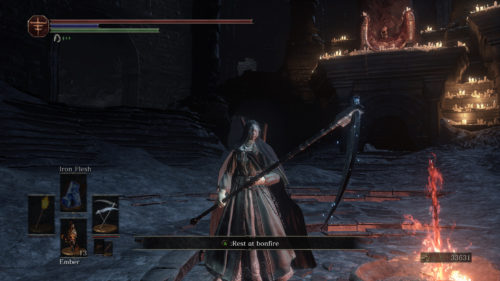 Both a random drop off the Follower Knights using the weapon as well as found on the map. Can be found after in the area after falling down the first ice trap after the Snowfield Bonfire. Immediately head right once you fall. Hug the wall and you will come upon a few wolves and a pathway heading up. Kill the wolves, take out the Follower Knights and grab the Follower Javelin. 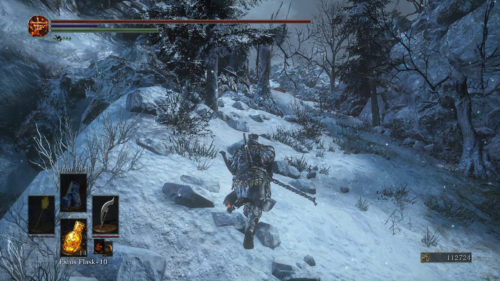 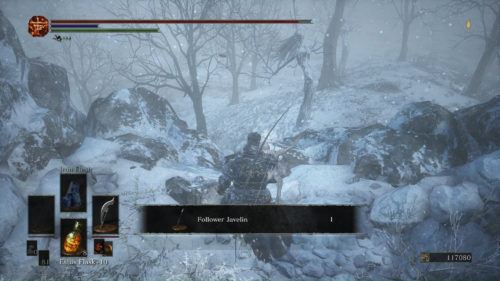 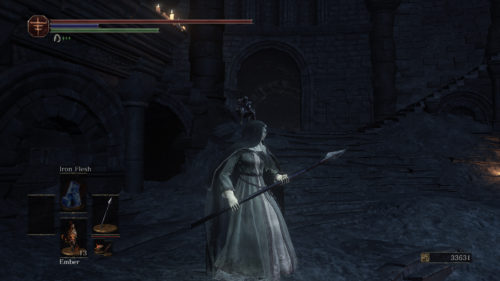 You can throw this!

The Onyx Blade drops off of Sir Vilhelm in the Painted World of Ariandel. Sir Vilhelm is necessary for progression in the DLC’s main storyline. Vilhelm spawns in a house in the village. He some dialogue, then turn aggressive. Kill him grab the Contraption Key and receive the Onyx Blade. 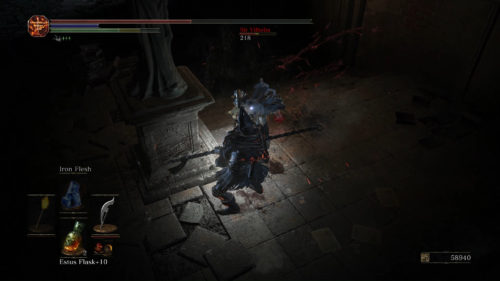 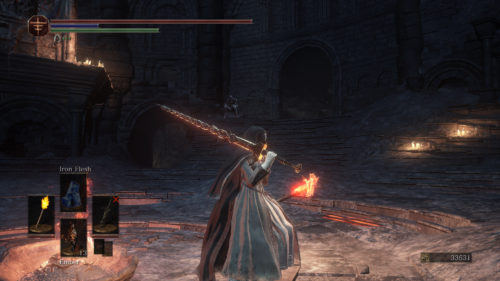 The Follower Torch can be found after defeating Sir Vilhelm. After killing Vilhelm you will snag a bonfire. Head up the mountain, circle back, look for an old tree to knockdown making a shortcut back to the bonfire. Turn around, take the shortcut you just created, follow the path up. Deal with the wolves and take the path leading down. A Follower Knight is waiting here by a body. The Follower Torch is on the body. 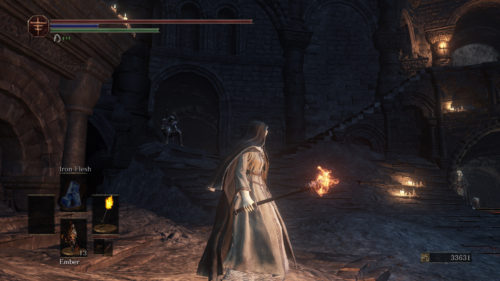 The Millwood Greatbow can be purchased from the Shrine Maiden in the Firelink Shrine after finding the Captain’s Ashes. The Ashes can be found on top the stone tower with the Millwood Archers in the Painted World of Ariandel. The tower is located after the large wolf and Millwood Knights (on the way to the suspension bridge). 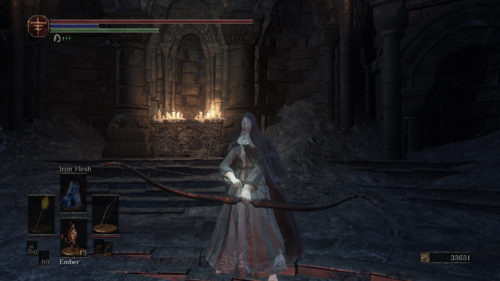