Dark Souls 3’s newest DLC Ashes of Ariandel has launched and there are plenty of goodies for players to discover. The list below features all of Ashes of Ariandel armor to find in the new DLC. There is a total of five sets of armor to find including a new boss set, a set that features antlers, as well as a couple of other interesting sets! To get more in depth with the armor, check out the Dark Souls 3 Wiki here.

This set is the armor that the Millwood Kinghts wear in the DLC. In order to acquire the set, players must gather the Captain’s Ashes located in the tower on the way to Ariandel’s Chapel. Grab the ashes, take them to the Shrine Hand Maiden and the Millwood Knight armor will be available to purchase. 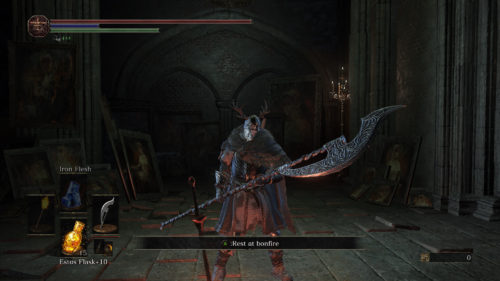 The Slave Knight Armor can be found in the Corvian Village. Once you get to the roof top, head into the tower with the ladder (the way you go to get to the church) and instead of going up, drop down instead. On the ground floor you will find the Slave Knight Set. 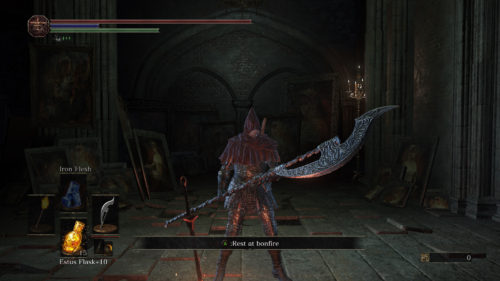 Vilhelm is an NPC in Ashes of Ariandel who acts as a sort of bodyguard for lady Friede. When you first meet him, you exchange dialogue and move on. However, as you progress, Vilhelm will be waiting to fight you. Once you beat Vilhelm, his armor can be found within the mine near the wheel you turn to access the final boss fight. 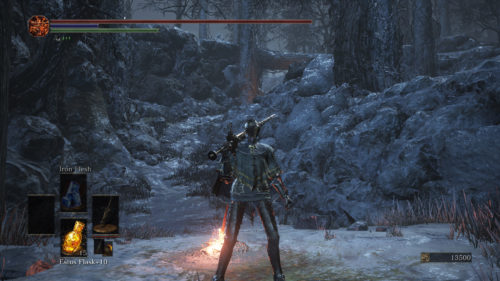 The Ordained Set is the boss set of the DLC. In order to access the set, you need to have beaten Lady Friede. Once you do this, the Shrine Hand Maiden will sell the Ordained Set. 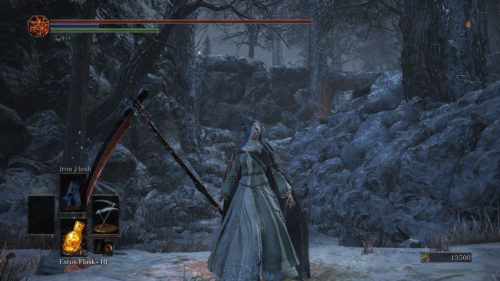 The Followers Set is dropped off of the Farron Followers around the Painted World of Ariandel. There are a total of four set pieces to collect. 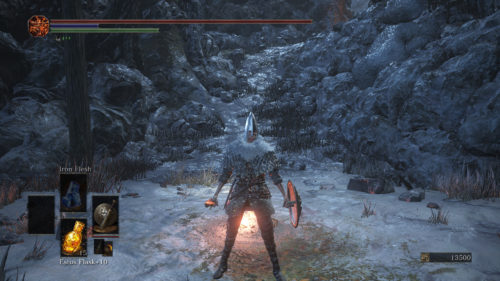 There you have it. All 5 Ashes of Ariandel Armor sets. My favorite would have to be the Millwood Knight set, with the Ordained Set coming in a close second. Worst is easily the Followers set. Yuck.

What is your favorite Ashes of Ariandel Armor? Let me know in the Pit below.