Home | Uncategorized | Consoles are to Samson, as Couch Co-Op is to Long Hair

Consoles are to Samson, as Couch Co-Op is to Long Hair

Old Testament, Judges Chapters 13-16. This tale tells the story of one of the last Isralite judges. Samson was given super human strength by God such that he could defeat the enemies of the Children of Israel, do heroic things, and be a pimp. This guy killed lions with his bare hands, slaughtered whole armies of enemies using the jawbone of an ass (yes, asses have jawbones), and got the ladies extra wet. The only catch was if he ever cut his hair God would take back Samsons super human strength and turn him into a regular Joe. Why his hair? I dunno. Ask Jesus. (I think Jesus was high when he made that deal with Samson. “Hey, hey, Bro. Dude. I’ll make you, like, Superman, if you don’t cut your hair for, like, ever. We can wear ponytails together. It’ll be dope”). Also, Samson never told anyone that if his hair were to be cut that he would lose his power. So, his enemies had no idea how to defeat him.

Being the ladies man that he was, he fell in love with some sultry wench. She was then paid by Samson’s enemies to figure out what the secret to his strength is. After much nagging (and every married man knows nagging is a powerful persuasive) he tells her it is all about the hair. She promptly manages to get it cut off, and Samson ends up dying a horrible death.

Don’t mind me, just killing this lion WITH MY BARE HANDS.

What’s the morale of the story? Well, it’s all about couch co-op. Consoles were once the master race, remember that? Maybe not; lots of you are young. But, before the interwebs, consoles were the best way to game. It’s not like PC’s didn’t have awesome games (as mentioned before, I’m a huge DOS game buff). But PC’s lacked multi-player capability. Nothing was cooler than having your buddy over to blast through Mario 3 in a single sitting. No nights were more tense than Goldeneye tournaments, with four of your bros huddles around a tiny screen, calling each other out for screen peaking while griming up your controllers with cheezie powder.

But then the internet dropped. And now the PC could multi-player as well. Since multiplayer games on PC dropped, there has been little reason to buy a console. Non-upgradeable, closed ecosystems, single-function (gaming), no type-chat, and never bleeding edge technology. However, consoles aren’t dead yet, and there’s one thing that’ll keep them alive: long hair. 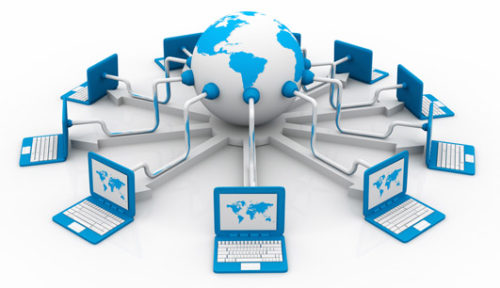 Gonna jump on the internets and play one of those computer games.

Remember, in this analogy long hair equals couch co-op, right? What I mean is, without couch co-op there is almost zero reason to buy a console.

You see, about half a dozen times I’ve had dudes over at my place, and I’ve shown them Titanfall, or SW Battlefront, or Evolve, and they all say “damn, that looks awesome.” But what do we end up playing? Borderlands 2 or Lovers in a Dangerous Spacetime. Why? Because we can couch co-op it. You see, no one wants to watch their friend trounce strangers online. They wanna help you trounce strangers online. All these games that are multiplayer only, especially, need to understand that success comes in the form of players creating memories with their games. And how do you create memories? You invite your buddies over, get drunk, and play games together. If anything, couch co-op is free advertising for games: two friends have bought Borderlands since playing with me on my couch.

It’s the only things consoles still hold over PC. And if Microsoft or Sony are smart they’ll embrace couch co-op. They’ll create incentives to entice developers to make couch co-op possible on their games. It’ll boost console sales, it’ll boost game sales (for those games that support it), and it’ll boost perception, because there’ll be a definitive answer to “why buy a console?”. But, sadly, it seems the opposite is becoming too. Too many games that would make awesome couch co-ops get turned into alone-in-your-basement-multi-player only. Where the only way to interact with anyone is by sitting alone on your couch, chatting with randoms over the headset. Is that a compelling multiplayer experience? No. It’s the neckbeardy way to interact. That’s how PC people interact. Console people are better. 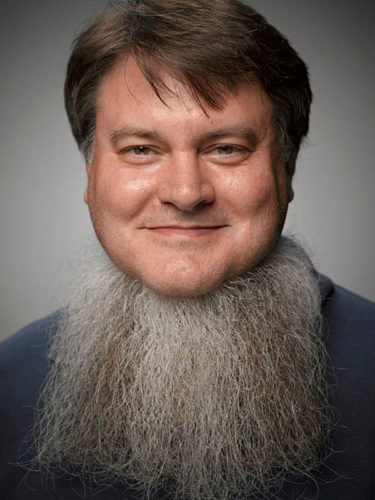 Couch co-op is console’s long hair. If they don’t embrace it, foster it, and let it grow then the sultry wench, PC, will come along and cut off console’s hair, leaving it weak and useless.