Unlocking the ??? characters involves completing a number of challenges while playing Nazi Zombies. These challenges do not have to be completed in a single game, but rather can be completed across multiple games. Completing the challenges will unlock the characters listed below (you may need to reset your game to make the character appear). Information on this page was sourced from LimeZombies Reddit Post. 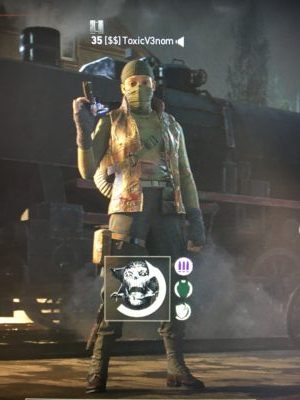 Set pieces for the Hunter character are dropped off of Treasure Zombies. Thanks for the picture ToxicV3nom! 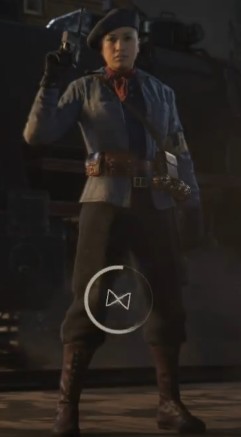 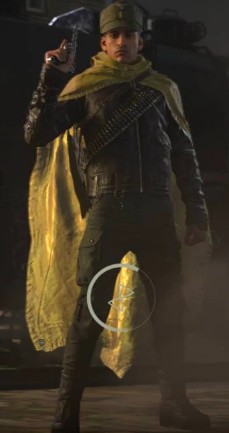 As more information comes out regarding Nazi Zombies Unlockable Characters, I will update this post. Get out there and start farming your challenges!