It has been somewhat of a tough week for Bungie with news of XP throttling hitting the mainstream and cancellation of the DLC stream being announced. Now after some silence by the studio, fans of the looter shooter are starting to get some answers. Earlier today Bungie released a blog post addressing Destiny 2 problems. The post itself can be found in its entirety on Bungie’s blog, and I will also highlight some interesting points below.

Before the post even really begins, a portion of it is dedicated to an address by Luke Smith & Chris Barrett. In this address Bungie acknowledges the lack of communication and criticism being levelled against the studio. Bungie agrees with community sentiment that the studio could be doing better and will attempt to make changes for the better. Before diving into the the meat of the potential solutions, Bungie had this to say about their vision of Destiny 2 going forward:

With the ultimate vision laid out, the post begins to address the various complaints levelled against Destiny 2, and the possible solutions Bungie will be adding in the near future (ranging from December into the New Year). 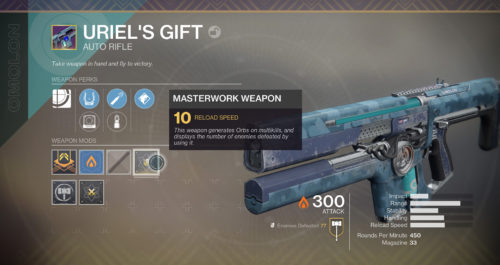 Weapons and the lack of variety in weapon abilities has been a point of friction between Destiny 2 players and Bungie. Players wanted a bit of variety in items they collected while Bungie had different ideas as to how weapons should work. Masterwork items (currently only weapons) appears to be an attempt to bridge the gap between player expectations and studio intent. To get a good idea of what these new class of weapons are, let’s take a look at how Bungie explains them:

Legendary Weapons will drop as or be upgraded to become Masterworks versions. Masterworks will have a few advantages over the baseline Legendary weapon: 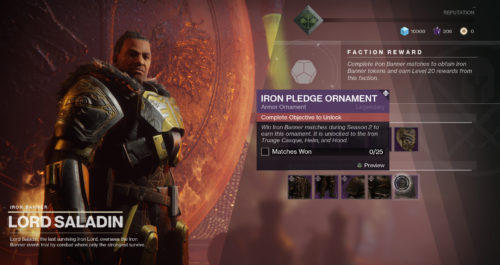 If you’ve had the chance to play Destiny 2, you will know that the game lacks in distinct visual flair. The game itself looks good, but armor sets are pretty bland and only elicit any sort of visual flair through the application of Shaders. This lack visual flair will (hopefully) change in the December 5th update through the introduction of Armor Ornaments. As Bungie lays out:

The Bungie post also lays out a number of general changes they hope to make in the coming months including how things like the general economy, Xur, and Experience will work moving forward. I won’t be going into details on these changes so I highly recommend visiting the original post if any of these areas peak your interest.

Does the Bungie post address Destiny 2 problems? What do you think? Make you interested in Destiny 2 again? Let me know in The Pit below.