July was a pretty mediocre month for game releases and August seems to be getting us back on track. Overall there are a slew of games coming for players to sink their teeth into including a new look Uncharted game. As always, I’ve compiled a list of the most notable August game releases 2017 below. 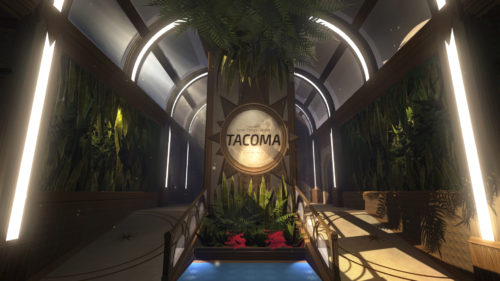 Game Information: From the creators of Gone Home, comes Tacoma. As the Steam Page states, ” Tacoma is a sci-fi narrative adventure set aboard a high-tech space station in the year 2088. Explore every detail of how the station’s crew lived and worked, finding the clues that add up to a gripping story of trust, fear, and resolve in the face of disaster. ” 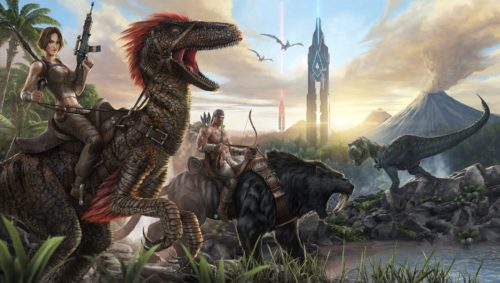 Game Information: Having been in Early Access since June 2015, Ark: Survival Evolved is finally receiving a full commercial release. Like Rust, Ark focuses on base building and general server anarchy, but with tameable Dinosaurs. 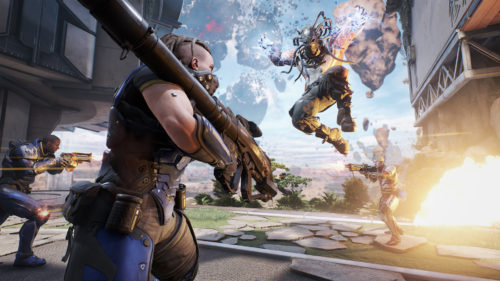 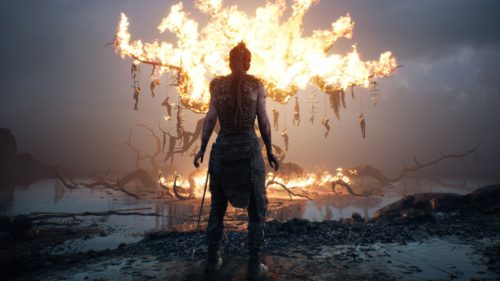 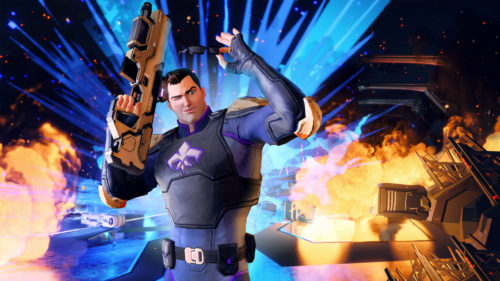 Game Information: From the studio that brought us the Saint’s Row series comes another zany title in Agents of Mayhem. Agents of Mayhem is similar to Saint’s Row in terms of open world frenetic action, but adds new gameplay elements like swapping between three characters on the fly. 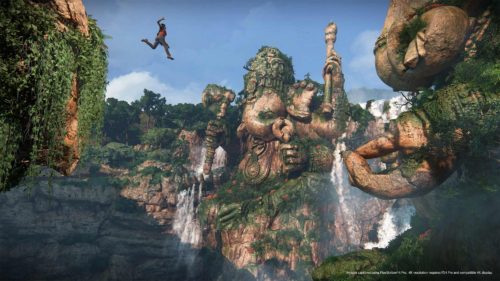 Game Information: Uncharted: The Lost Legacy aims to take the Uncharted series in a new direction by focusing on characters not named Nathan Drake. Instead of Drake, players get to play Chloe Frazer who teams up with Nadine Ross to search for the Tusk of Ganesh. 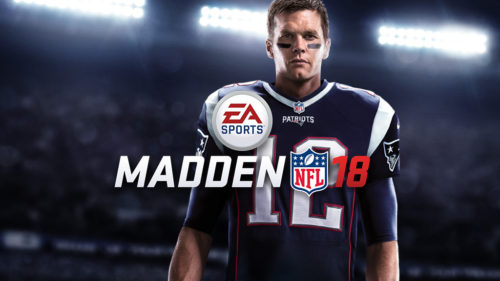 Game Information: Another new year, another new Madden game. This years game is slated to feature more of a storyline than previous years in the new game mode called Longshot. Players take on the role of Devin Wade, a down but not out former NCAA football star. Wade tries to make it to the NFL and thus becomes a Longshot. 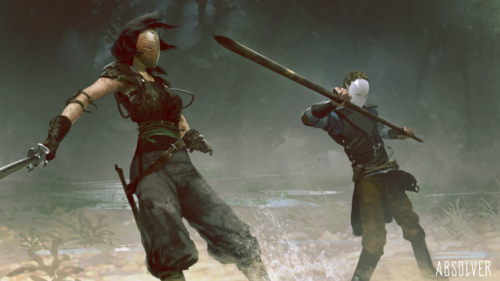 Game Information: Absolver is probably one of the titles I am most intrigued with. Coming from Devolver Digital and SloClap, Absolver is a strange mix of open world and real time 1 on 1 combat. How this will work I have no clue, but I am intrigued.

That’s all the major August game releases 2017. What are you gonna pop on? Let me know in The Pit below.