Eevee those cute dog looking Pokemon have multiple evolution paths. There can be the water dog. The flame dog and the electric dog. Many old players will remember buying different stones in order to help the Eevee evolution process occur. Pokemon GO kinda threw a wrench into this process, and it seemed that evolution was largely up to chance. However as reddit usually does, the code has been cracked!

In order to play some kind of genetic scientist with absolute control over evolution, the process simply involves… nicknames. The nicknames are based on the Pokemon animated series and an episode about the Eevee Brothers. The names of the brothers were Pyro, Rainer, and Sparky, and they owned a Flareon, Vaporeon, and Jolteon respectively. So in order to make this work, simply nickname your Eevee either Pyro, Rainer or Sparky. Once you’ve chosen the nickname, close and re-launch the game then proceed with the evolution. 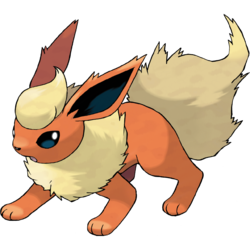 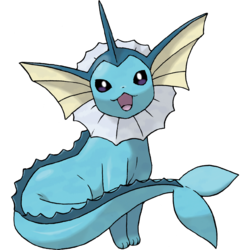 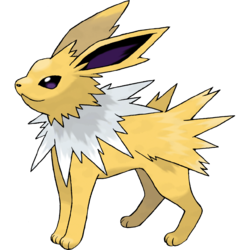 I have not had the chance to corroborate the Evee evolution claim. However given the number of reports and replies in the thread (and elsewhere) it appears to hold some merit. It remains to be seen if other nods to the animated series exist within Pokemon GO, but given time I am sure the internet will find them.

Did the process work for you? Which one will you pick? Let me know in the Pit below.