Absolver is finally out and that means it’s time to dive into the various fighting styles at your disposal. In total, there are three combat styles you can choose from at the start of Absolver. Depending on playstyle, the combat style you choose will determine your active ability as well as your stats. Let’s take a look at the Absolver combat styles. 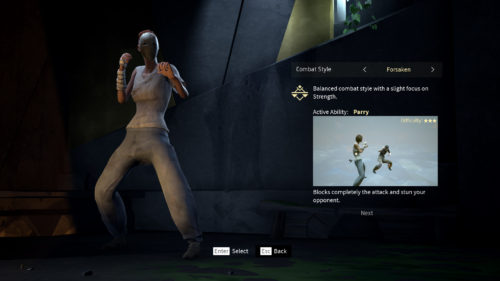 Description: Balanced combat style with a slight focus on Strength. 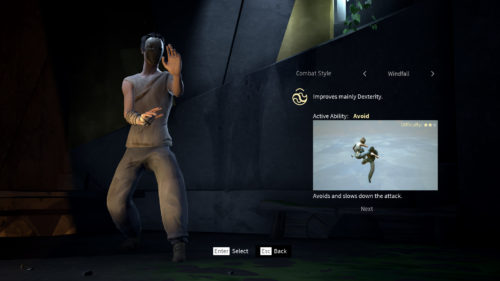 Active Ability: Avoid – Avoids and slows down the enemy’s attack 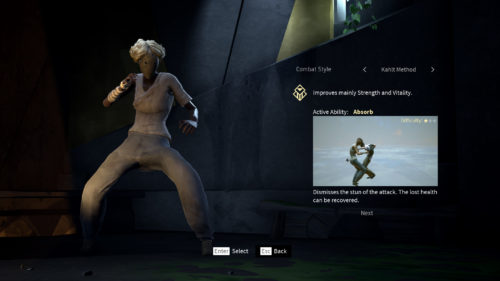 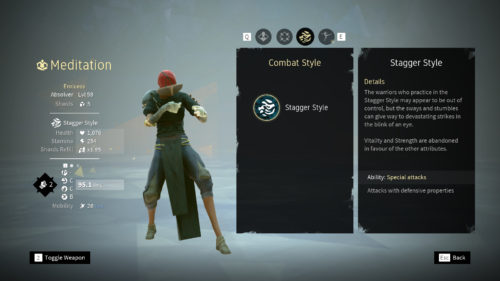 Stagger Style is an unlockable combat style you can find in Absolver.

Description: Vitality and Strength are abandoned in favor of other attributes.

Unlocked: There are two ways to unlock Stagger Style: Join the school by interacting with someone who has already joined it (like me, add Steam: Enricofairme), or find and defeat Jinn Messca in the PvE World after reaching level 25. Once Messca is defeated, you can open the locked door near the Coliseum to join the school.

The first three Absolver combat styles are selectable when you first start a game. As Absolver progresses, you can begin to change your style and make your character more unique. You can also unlock the fourth style, Stagger Style, by reaching level 25. Sloclap has also mentioned that they will be adding more combat styles in the future.

Anything I should add to this Absolver Combat Styles page? Let me know in The Pit below.