When Nintendo announced that they were going to release more apps, I was skeptical. With the release of Magikarp Jump, I am still very skeptical, but that’s for another post altogether. For those that don’t know about Magikarp Jump, the concept is simple. Magikarp Jump revolves around everyone’s favorite water type Pokemon, Magikarp. You visit an island where the only Pokemon around are Magikarps. Since jumping is all a Magikarp can do, the island has built eight leagues around jumping Magikarps against each other. That’s it. I’ve played the app and want to give you 5 tips for Magikarp Jump. 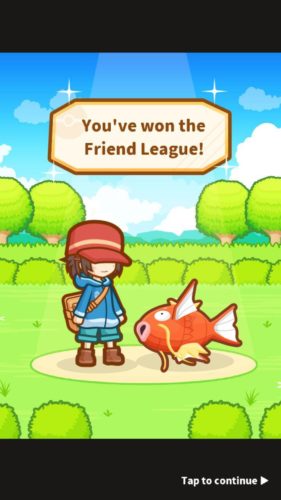 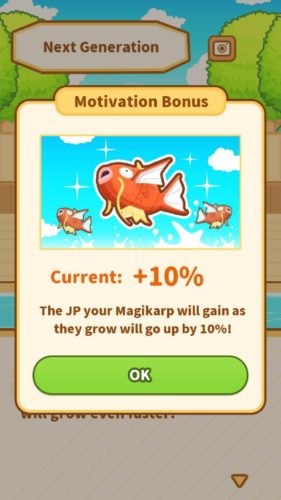 A new generation, a new bonus. 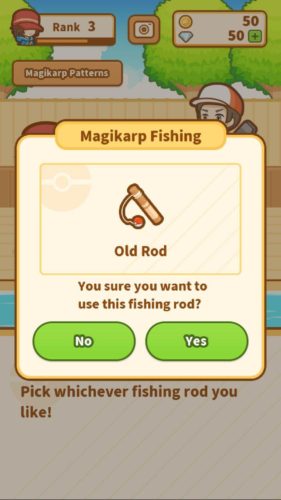 Need to catch me a new Magikarp.

Jumping Magikarps is a young man’s game. This means that your Magikarp is limited in how long it can jump. For example, I hit level 11 with my Magikarp, Uncle Bill and he lost in the final league boss jump. This resulted in Uncle Bill retiring. Without a Magikarp, I had to fish for another one. After selecting a rod, I caught my new Magikarp Uncle Phil.

When a Magikarp retires, you receive added bonuses for the next generation Magikarp. Uncle Phil has improved JP acquisition of +10%. You can also catch Magikarps with different skins and designs! Embrace retiring is tip 1. 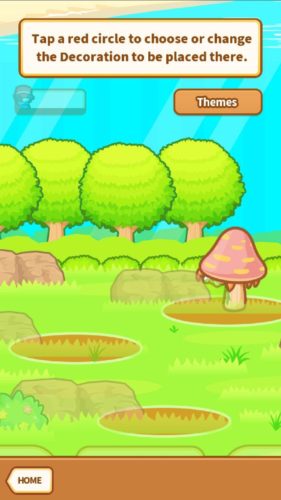 As you play Magikarp Jump, you will learn about the various things you can do with Gold and Diamonds. Gold buys upgrades to things like food and training. Diamonds on the other hand, buy items which give passive bonuses. Passive bonuses apply once you purchase specific items. In the case of Magikarp Jump, these upgrades come in the form of decorations. Early on you will receive Important Sign from the Mayor which increases max food number for example. By using a good set of decorations you will become the true Magikarp Jumpman.

It’s pretty obvious that the Pokemon Company realizes that Magikarp Jump is a bit meme – ish. This can be seen in the dialogue between characters, but the real giveaway is the TV’s link to a meme – ish Magikarp song. Tap the TV and choose watch to get taken the Pokemon Company’s YouTube channel. Otherwise you can watch it above. If you can make it all the way through the song, kudos to you. 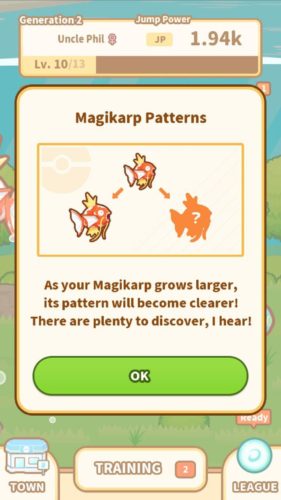 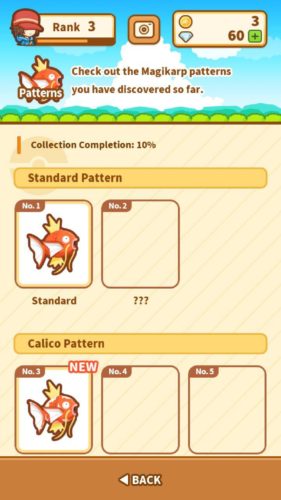 Since there is only one type of Pokemon in Magikarp Jump, there needed to be variation in the Pokemon you collect. Apparently, Magikarp come in all types of colorways now, which means you will have to collect all the different looking ones. When you catch a new Magikarp, the pattern will be stated, but the pattern changes as the Magikarp levels up. Each new pattern gets added to the Pattern Dex. Collect them all! 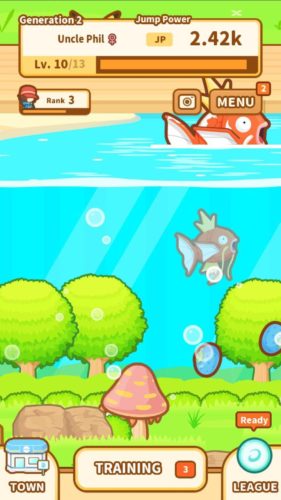 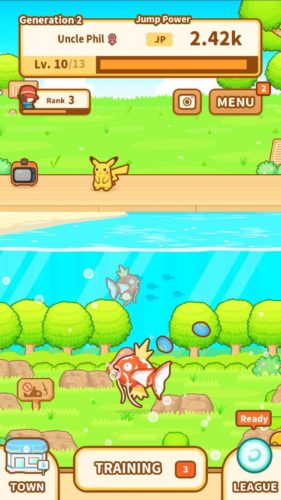 When you start Magikarp Jump, you will be zoomed in close on your Magikarp. This view can be a bit annoying to deal with, so zoom out by pinching. Instead move the camera further back to make navigation easier and less annoying then having the screen zoomed in.

How to get Gyarados in Magikarp Jump

I hope these 5 tips for Magikarp Jump, help you jump… Are you even playing Magikarp Jump? Let me know in the Pit below.