Home » Walkthroughs » 5 Things To Do After Beating Destiny 2

5 Things To Do After Beating Destiny 2

I just got finished playing through the Destiny 2 campaign and am now working my way through the game’s ‘end game’ content. Much of the game’s content can be found in the endgame portion. So where to start you may ask? Here are 5 things to do after beating Destiny 2. 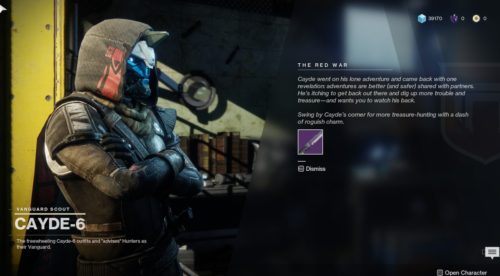 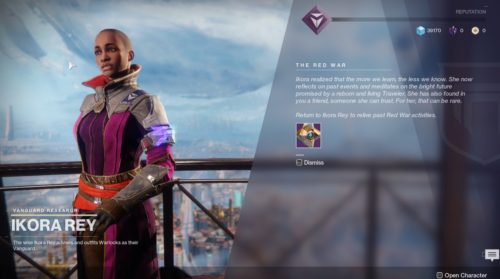 After you finish the final mission in Destiny 2, you will be transported to the Tower. Here you will find a new social space to explore. One thing you can do here is collect the various endgame goodies that are waiting for you. These goodies can be gathered by talking to the all major characters in the game (each has a different item for you). This includes characters on each planet as well. 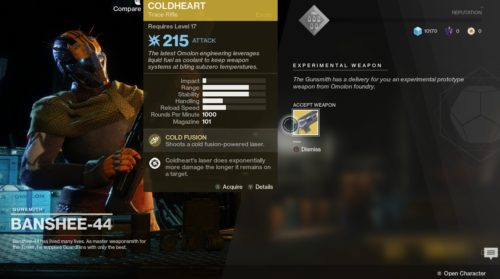 Another selection of goodies you can collect at the end of Destiny 2 are the pre-order items which will now be available to receive. To collect the DLC items, make your way to the Gunsmith. He will have the DLC pre-order weapons for you. 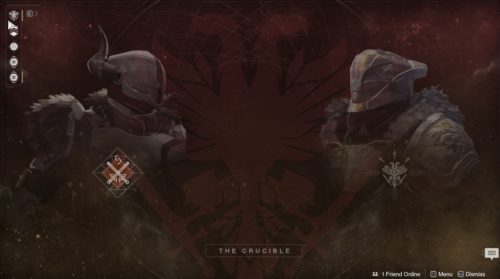 If you feel pretty spent on just PvE, why not take a swing at The Crucible? Here you can face off against fellow Guardians in PvP goodness. The best part about The Crucible is that you can potentially earn loot that will help you get you power level up. So it can serve as a nice break from the PvE grind. If you’re interested in just screwing around, jump into the quick play mode to have a more laid back PvP experience. 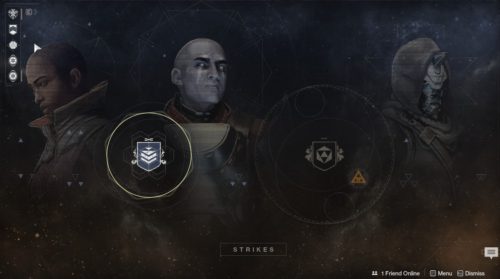 Strikes are another good Endgame activity to take part in after you’ve beaten Destiny 2. These PvE side missions allow you to explore new areas of the worlds you’ve visited, as well as take on new bosses. Strikes like everything else in Destiny 2, provides opportunities to earn new gear and improve that almighty power level.

Finish Up Quests, Complete New Ones, Do Public Events 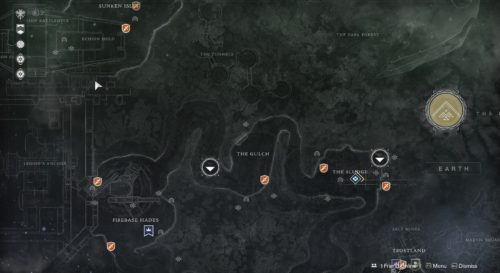 If you didn’t complete all the quests, now is the perfect time to do so. Items gathered in the end game will scale to your level, so you will be able to acquire a number of 200+ level items. Another thing you can do is complete some of the new quests that appear on the map after you beat Destiny 2. If neither of these options sounds all that good, you can also spend some time completing Public Events, which drop sweet loot.

Doing Quests/Events is a good way to collect a number of Endgame resources including Clan currencies, engrams, gear, glimmer, and so on. Spending a large bulk of your time completing quests is especially inviting if you like playing Destiny 2 solo. 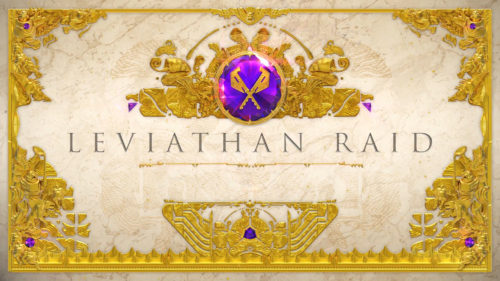 The ultimate goal of Destiny 2 end game is to take part in raids. These end-game activities feature the most interesting and challenging gameplay  has to offer. Completing raids nets you some of the most powerful gear in Destiny 2 and is a necessary step in reaching max Power level. Unfortunately, Raiding in Destiny 2 requires that you have some powerful gear before you even consider undertaking the task. This means you can expect to do of the previous points a lot before reaching Raid ready.

Optional: Complain About The Game

Now that you’ve completed the game, you should spend your time on various online forums complaining about the game. Go after Bungie for every decision they make and never be satisfied with the final Destiny 2 product.

What did you think of this 5 things to do after beating Destiny 2 list? Let me know in The Pit below.