2016 Gaming started of with some solid launches. Games like Stardew Valley and Enter the Gungeon have showered us with beautiful gaming experiences. My most hyped game Dark Souls 3 has come and gone and I am left scratching my head as to what my next gaming purchase should be. Looking at the rest of the year, I can’t help but feel like 2016 is a bit of a gaming wasteland. Obviously there are games coming, but what all is coming that gets me going? Well let’s take a look. 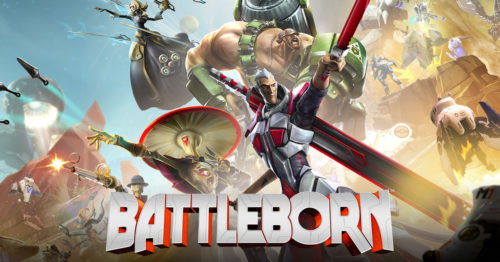 Coming rather quickly is Gearbox’s Battleborn. This is probably a pass for me. I got a chance to play the beta and was left with a pretty bland impression of the game. Much of the combat felt boring and uninspiring. I didn’t really feel the hook of the game like I did with Borderlands. This is a pretty big launch for Gearbox, so I wish them the best of luck. If I am being honest, I would have much rather had Borderlands 3 release then this game.

May 17th: Homefront: The Revolution

Middle of May we get Homefront: The Revolution. I have not played this, but of the game-play I’ve seen it seems like a poor man’s Farcry. Not really something I will consider picking up. The lack of developer confidence in this game is also a touch concerning. I really don’t have much else to say about this title.

This game is very mysterious to me. What is it exactly? What is the game-play hook? I understand the universe is largely the players sandbox, but how long will that hold a players attention? Will the crafting and upgrading be deep and rewarding? So many questions. So few answers. I will say that I am at least somewhat open to the idea of picking up this game. If anything I just want to name every planet I discover DickButt. Of all the games on this list, this has the potential to really come out of nowhere and take the year for me. With that being said, this game feels like it may get crushed under it’s own hype.

I have never played a Mafia game before, but I actually think this iteration looks pretty good. An well done open world game is always welcome in my Steam library. With the lack of game releases of 2016, Mafia 3 will get a serious look from me. 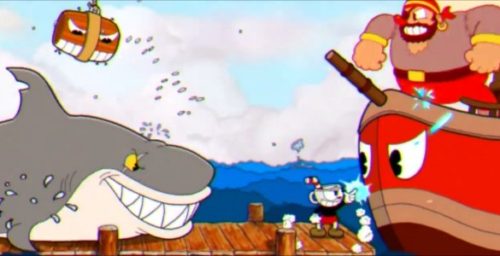 The look of Cuphead alone sets it apart from most other games being released in 2016. If the game is half as challenging as it has been reported as being, this could be a serious contender for game of the year. I am not much of a sidecroller fan, but this game look fun. Like No Man’s Sky there is not much information out there about this game. Will it come out in 2016? This remains to be seen.

Hmmm. This year appears to be shaping up to be a gaming dud. Very few titles are catching my interest. Initially I thought it was just the seasonality, but on further inspection even the usual game release heavy fall & winter is looking bare. SERIOUSLY, WHAT AM I GOING TO PLAY THIS YEAR?

Guess I can read books or something

If you have an answer let me know in the pit below. Also is it just me or is the console lineup this year actually pretty solid?