Tracking hours played in video games is a relatively new concept (not that new) which can show players what games are their passion. Stats like time, show which games pull players in, having them dump hour upon hour into unlocks, progression or other game mechanics. I have admittedly no – lifed a few games recently and thought it would be fun to look at the few games occupying days of my life. To do this I will basically pull hours from Steam (or other platforms) and Raptr. 200 in and this was my favourite build

Coming in as the least played of the bunch is From Software’s Dark Souls 2. This was my first foray into the Souls franchise and it immediately sold me on the entire concept of the game. A difficulty level I had never experienced before, punished me on my first play through, clocking in at about 60 hours. Once I got ‘it’, the game opened up to me in a way very few have and I found myself creating new characters to try new builds, while simultaneously moving my character through NG+ and beyond. In Dark Souls 2 I actually completed a no bonfire run, which is arguably one of my greatest gaming achievements. Just when I felt like the game was starting to grow old, a bevy of DLC was released, furthering my need to play and explore. 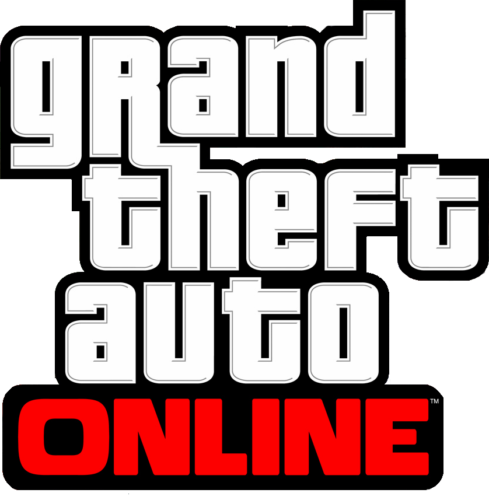 Basically a sink hole for time

Coming in at 223 hours is GTA Online. I am actually surprised that GTA is lower on the list. Since the game launched on PC, it seems to be one of those games where I find myself constantly coming back to play, even for just a few minutes. Not much needs to be said here, Rockstar made an incredible sandbox which is an absolute blast to play in. My time played was further helped by a group of friends who also enjoy jumping on to simply do stupid things. Once you have experienced the madness of Pig Island, and the pure insanity of FilmApe, you don’t want to stop.

Currently holding the crown as my most played Steam game is The Binding of Isaac: Rebirth. Strangely enough, I never really got into the first BoI. I played a bit, but never really dumped hours into it. BoI left enough of an impression for me to throw down a pre-order on the ‘remake’ and I am glad I did. Everything about BoI:R just works for me. The carrot on the stick drive of unlocking new characters and items, left me coming back to the game, again and again and again.

Easily the game I feel the dirtiest about being on this list is the Division. This is largely due to the fact that most of these hours came about during the first month of the game. The Division is a mediocre game, with some interesting aspects that kept me intrigued. However, I am wondering if I simply was experiencing withdrawal from gaming due to what was a sparse Q1, and like a crack addict recently released from jail, felt like binging. Either way, I can’t turn back the clock on this one.

My LoL play time is actually interesting as it spans across multiple years of my life. I initially got into the game early (ish), but felt frustrated when playing Summoner’s Rift. My interest faded and the game sat on the back burner. Fast forward a couple of years later and more of my friends began to play LoL. This interest, led me to dust off the old account and begin playing again. Since then, I have sworn off any Summoner’s Rift and play exclusively ARAM (SenorLeonard understands me). Seeing LoL as my most played game is not surprising in the least as it is the only game on the list which has spanned multiple years of my life.

If my math is correct, this list contains 1339 hours (55 days) of my life. I don’t really know how to process this. That is a lot of days… I guess the only thing left to do is reflect on my gaming passion.