10 Video Games That Never Came Out

After the SNES Classic announced the inclusion of never before released Star Fox 2, I got to wondering what other games have been cancelled mid – development. Since games are a business, there have actually been quite a few. Some of the games that appear on this list actually appeared promising, but for whatever reason, never quite made it. Check out 10 video games that never came out below. 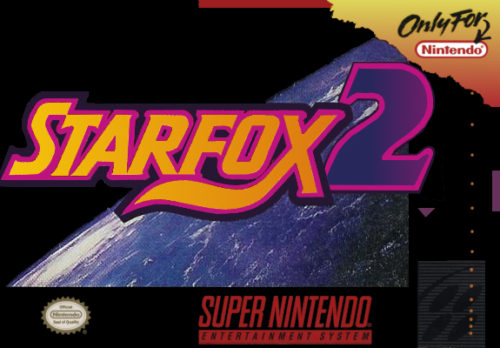 Why? Star Fox on the SNES was both a critical and commercial success. Realizing this, Nintendo started to work on a follow up called Star Fox 2. What’s interesting about Star Fox 2 is how the game was completed and ready to ship out, but Nintendo decided to cancel it. Instead, fans of the series were delivered Star Fox 64 in 1997. 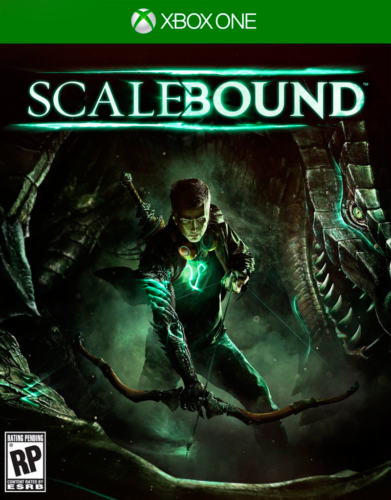 Why? Scalebound is a relatively recent cancellation and news of the cancellation was pretty saddening. Being one of a few Xbox exclusive titles to be released in 2016/2017, many fans were excited to see how this dragon based role – playing game would shape out. After showing off various trailers and gameplay throughout the years, Microsoft officially canned the project on January 9, 2017. 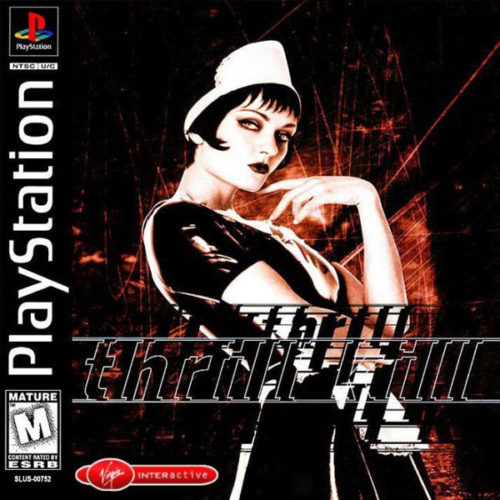 Why? It’s hard to write a list like this without including Thrill Kill. Thrill Kill was a fighting game that boasted extreme violence in the 90’s. In fact, Thrill Kill was so violent, it received an AO rating from the ESRB. Slated to release during the 1998 holiday season, Thrill Kill fell victim to being purchased alongside all of Virgin Interactive’s properties by EA. EA immediately axed the project due to its violent nature. 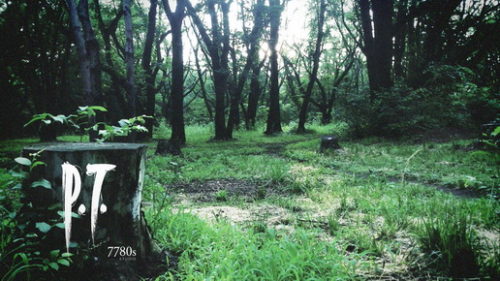 Why? Initially, Silent Hills was announced by way of a demo dubbed ‘PT’ on the Playstation 4. The experience was rather unique as PT was essentially a first person horror demo with an interesting twist at the end. Konami’s approach to releasing a demo that held a secret announcement, proved to be a wise decision as PT went viral. Unfortunately for many, the reveal and hype for PT was rather short lived as Konami and Hideo Kojima had a very public falling out which resulted in Kojima leaving the company and PT/Silent Hill getting shut down. 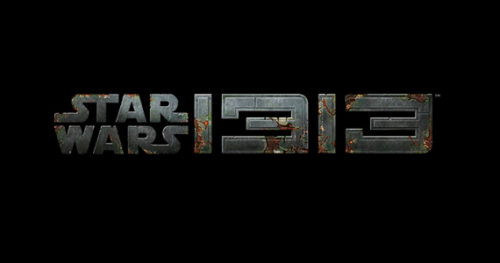 Why? Being developed by LucasArts, Star Wars 1313 was intended to take Star Wars in a more mature, gritty direction. Players were to take on the role of bounty hunter Boba Fett in his youth on Coruscant. LucasArts spent a few years showing off various aspects of Star Wars 1313, but the game was cancelled after Disney purchased Lucasfilm. Further cementing the cancellation was Disney’s exclusive deal with EA for future Star Wars game development.