I couple of days ago, I put up a post on some interesting free to play titles you can find on Steam. The obvious stipulation on that article was that the games were all on the Steam platform. Maybe you read that article and thought, I hate Steam, or Valve in general, so it didn’t help all that much. If this was your response, fear not, as I put together this list of 10 free to play PC games you may like which don’t need Steam. Let’s go!

Where to get it: League of Legends home

About: No list of the 10 free to play pc games is complete without the inclusion of League of Legends. This MOBA is by far one of the largest, most played video games in existence, and much of this is due to the game’s free price tag. I’ve spent a good chunk of time playing League of Legends (specifically the ARAM mode), and can say this is one game you will find yourself coming back to over and over again. 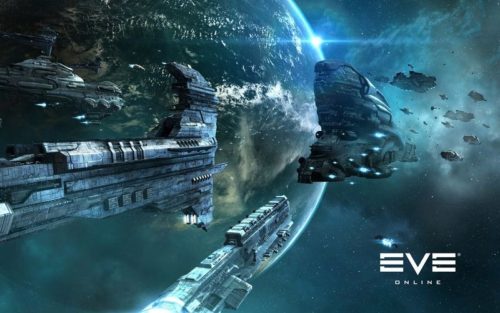 Where to get it: Eve Online home

About: Having been around since 2003, Eve Online is one of the older games on this list. While I have never caught the Eve Online bug, I do find it fascinating to read the various stories that seem to be always emerging out of this game. Since the end of 2016, Eve Online has introduced limited free to play functionality which lets you try out the game a little. Who knows, maybe you will love it? 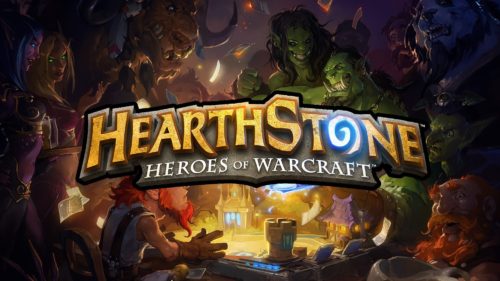 Where to get it: Hearthstone home

About: Hearthstone is a digital card game developed by Blizzard Entertainment. In the game, you face off against other opponents and battle it out using a wide range of cards. The cards in Hearthstone pull characters from the Warcraft universe, which many people enjoy. I tried my hand at Hearthstone and quickly learned that card games just ain’t for me. Maybe you will like it?

Heroes of The Storm 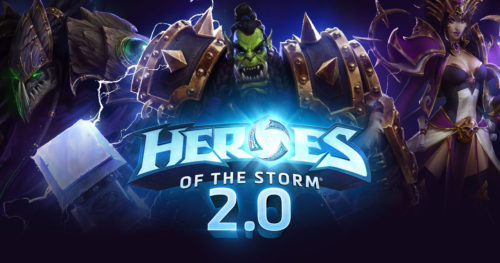 Where to get it: Heroes of the Storm home

About: Heroes of the Storm is yet another free to play offering out of Blizzard. This time, instead of a card game, Blizzard has developed their own take on the MOBA genre. HOTS is considered one of the easier MOBAs to get into, so this may be a good place to start if you want something more casual then LOL or DOTA 2. 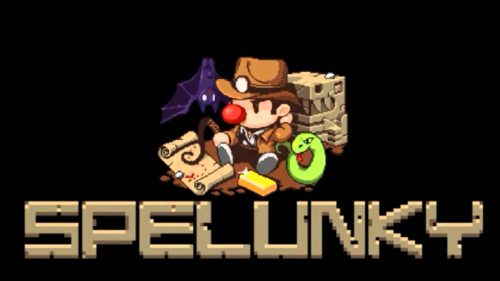 Where to get it: Spelunky home

About: Before Spelunky went mainstream, there was an older, free version of the adventure platformer made available to fans. In Spelunky, you traverse various levels as you collect treasures. What makes Spelunky so unique, is that the game uses randomly generated levels, so no run is the same. As Spelunky is arguably one of the greatest indie games every made, I highly recommend grabbing the original Spelunky from the link above. You won’t regret it.

Our 10 free to play PC games list continues on the next page.